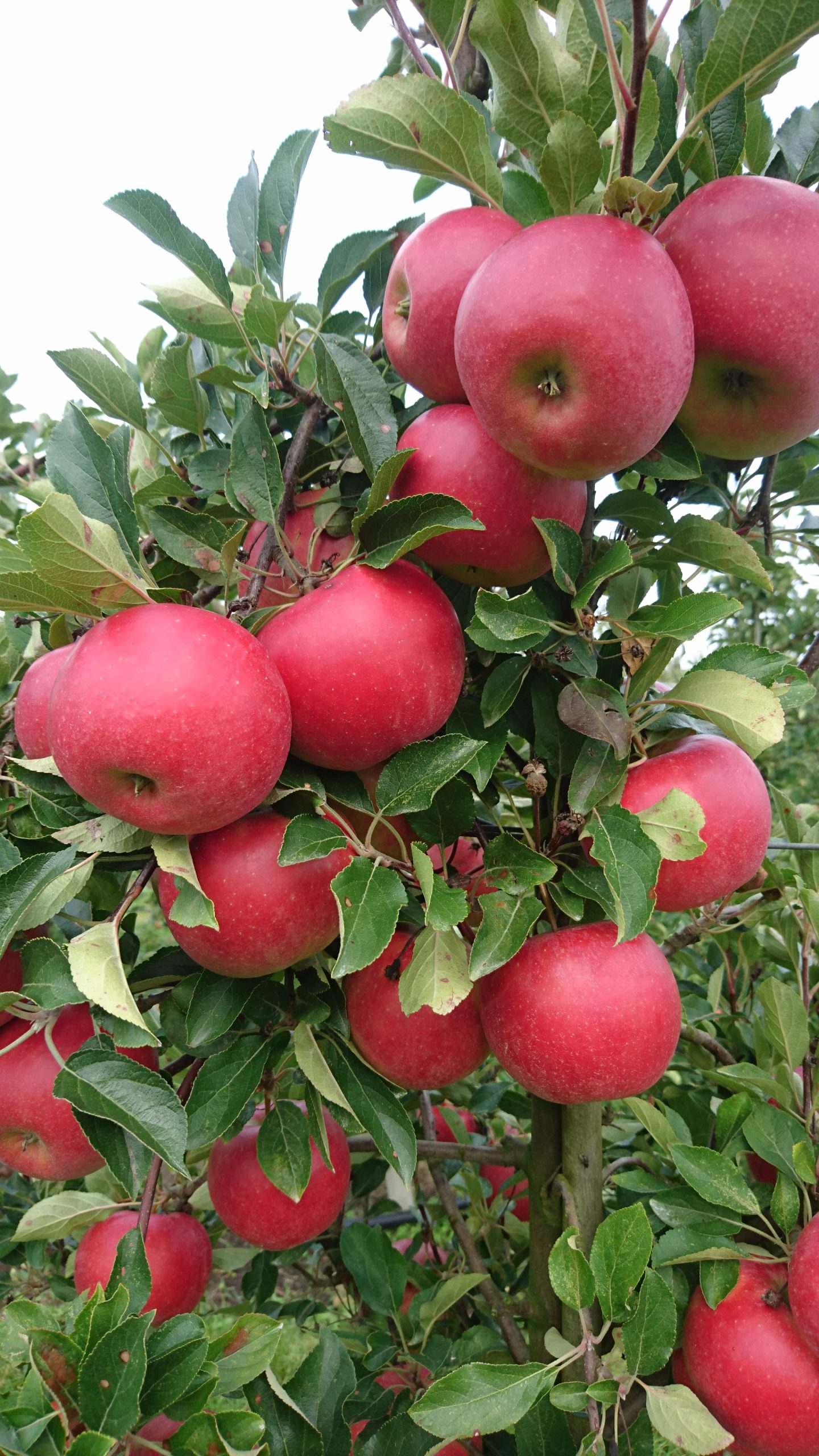 The apples are bi-coloured, but 60 to 80% of the fruit has a uniform, homogeneous colour. This mutant typically reaches maturity one week earlier than the Elstar Elshof®. According to the OVA Jork trial nursery, the colour is over 9% more intense and the fruit size is more than 8%… Read More

Finesse EarlyQueen® ripens approximately three weeks before any other Jonagold mutations and 1 to 2 weeks before Elstar and Conference. This is a bright red apple with a green background. Fruit will uniformly colour even in shaded areas of the tree. Due to the early colouring, maturity and harvest of… Read More 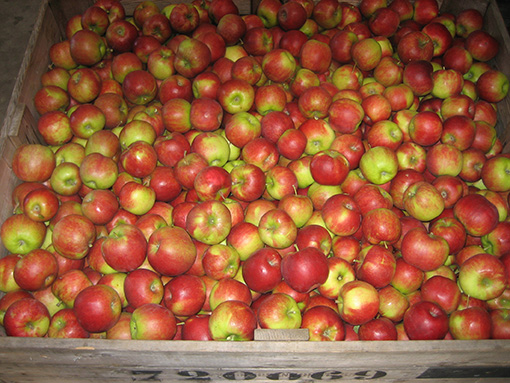 The coulour of Dark Ann® is dark-red with some even darker red flamed stripes. Compared to other dark-red Gala mutations Dark Ann® is a bit more brighter dark-red. Download brochure  … Read More 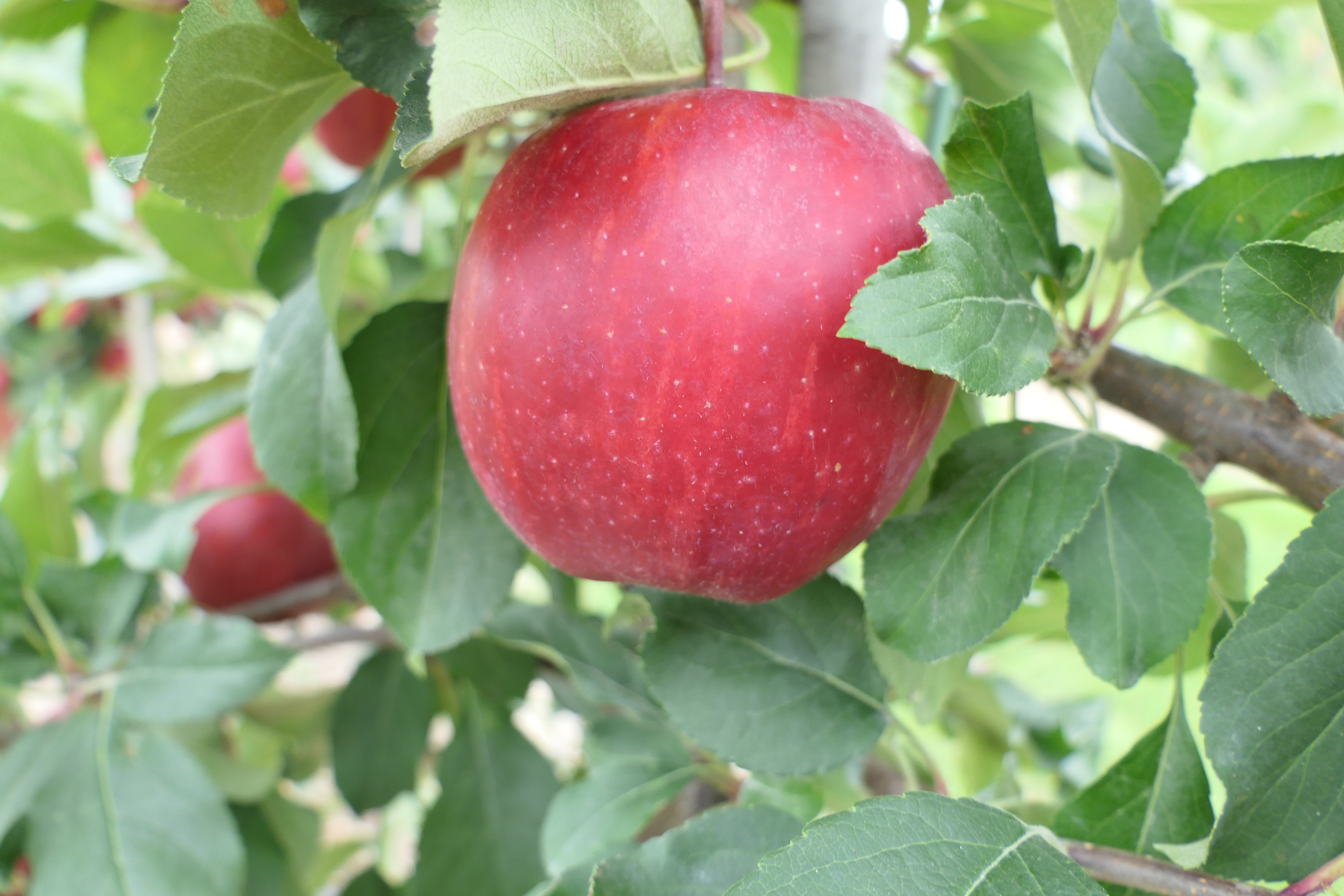 Gala Magma® has an very early colouring and ripens one week earlier than Gala Must or similar mutations. The colour of Gala Magma® is even and intense bright and dark-red striped. Regarding to Gala Galaxy Selecta® and Gala Brookfield® the colouring of this mutant is better. Read More

The colour of the fruit of Jonagold Wiltons Star® is regarding to Red Jonaprince® more even and intense dark-red, without stripes. Even in the lower parts of the tree the colouring is good, also without cold nights. Because of the excellent colouring, this mutant is also suitable for orchards with… Read More 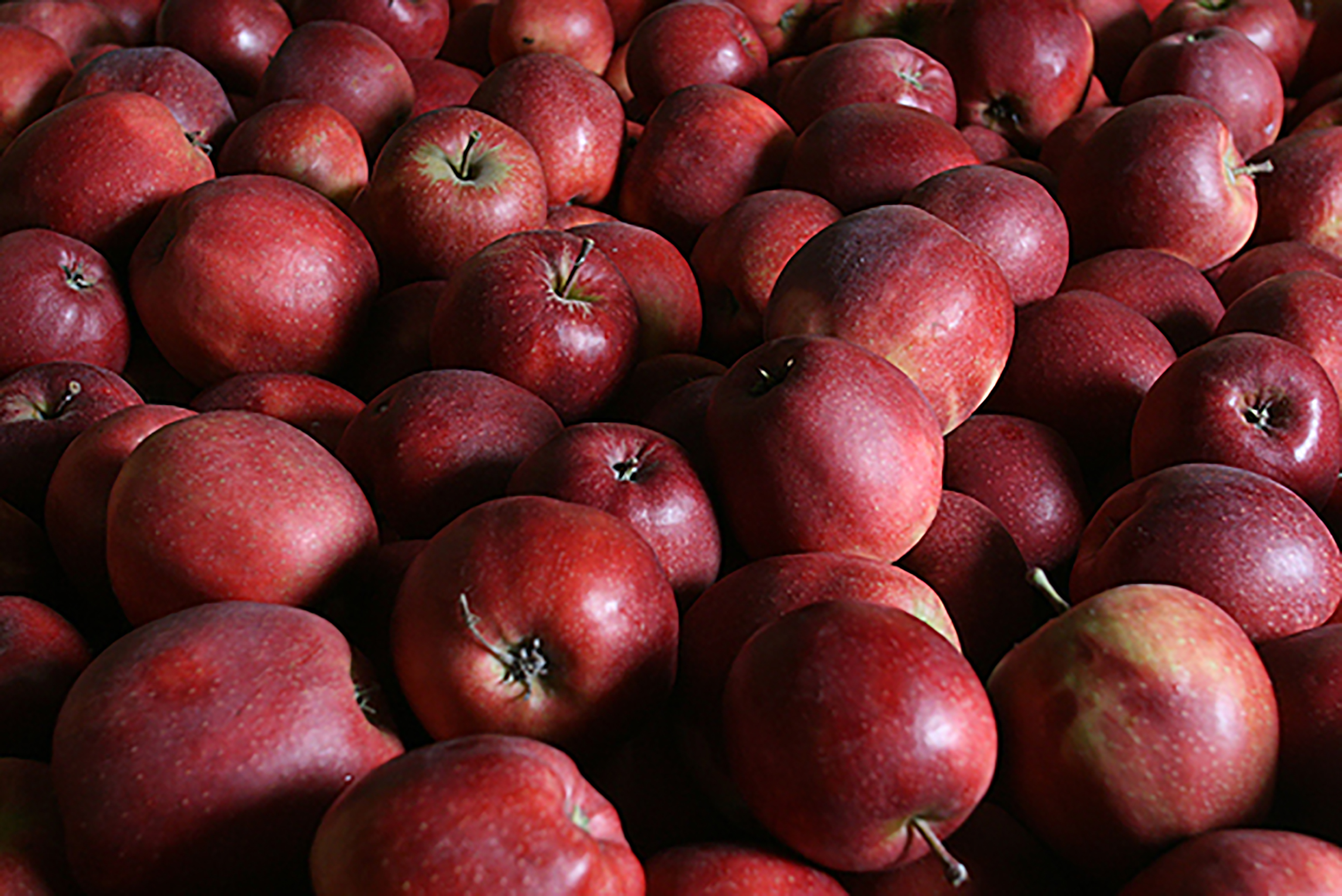 Santana® is a delicious, crispy, juicy and refreshing apple. The flavour is sweet with some acidity and a nice aroma. In a tasting test (source: Obstbau 4/2011) Santana® scored just as high as Elstar. Santana® produces middle-large, uniform shaped fruit with a good hardness. Download… Read More 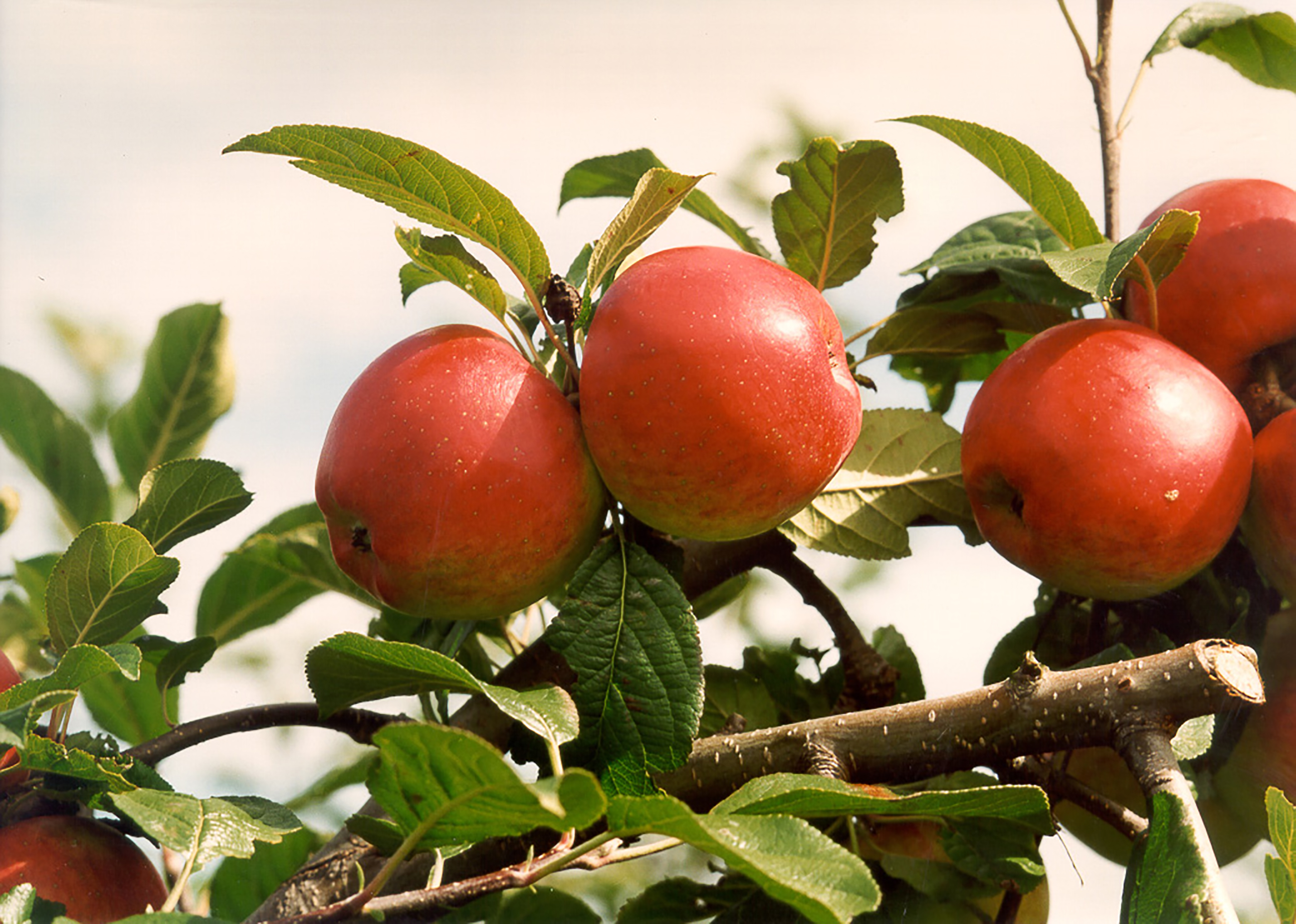 Summercrisp® is the first scab-resistant early variety with good taste. The fruit is attractive red-yellow striped, with a slight amount of russet. The flesh is bright yellow and because of the high level of vitamin C the flesh won’t display any sign of discoloration. In 2019 we have observed a… Read More 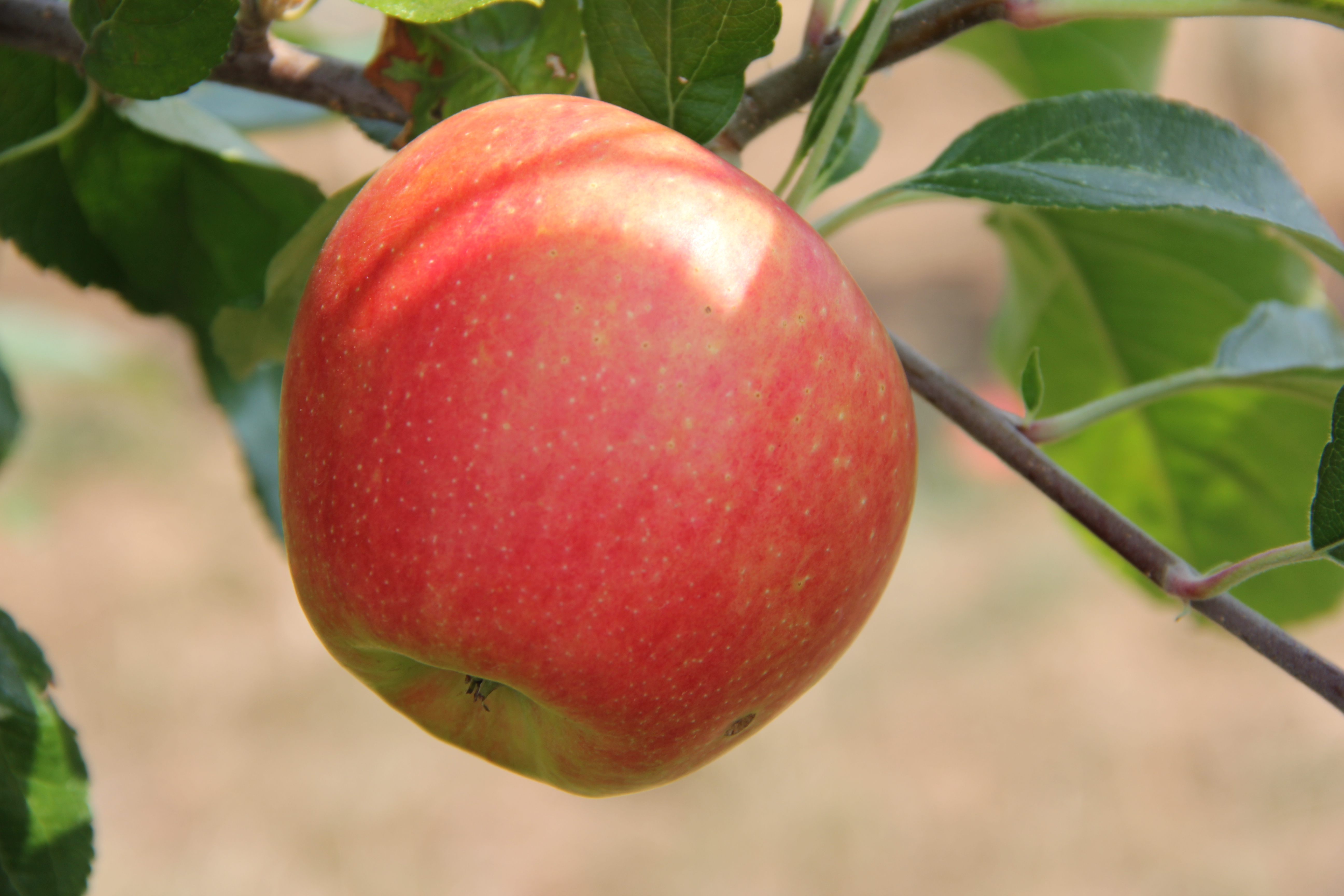 The fruit is a bit coarser, with a good hardness. It’s rounder than Conference, but not as round as Comice. Furthermore, the smooth fruit skin and the green background with moderately bronzed pears are characteristic. After storage the colour of the pears changes into green-yellow. The juiciness varies from juicy… Read More 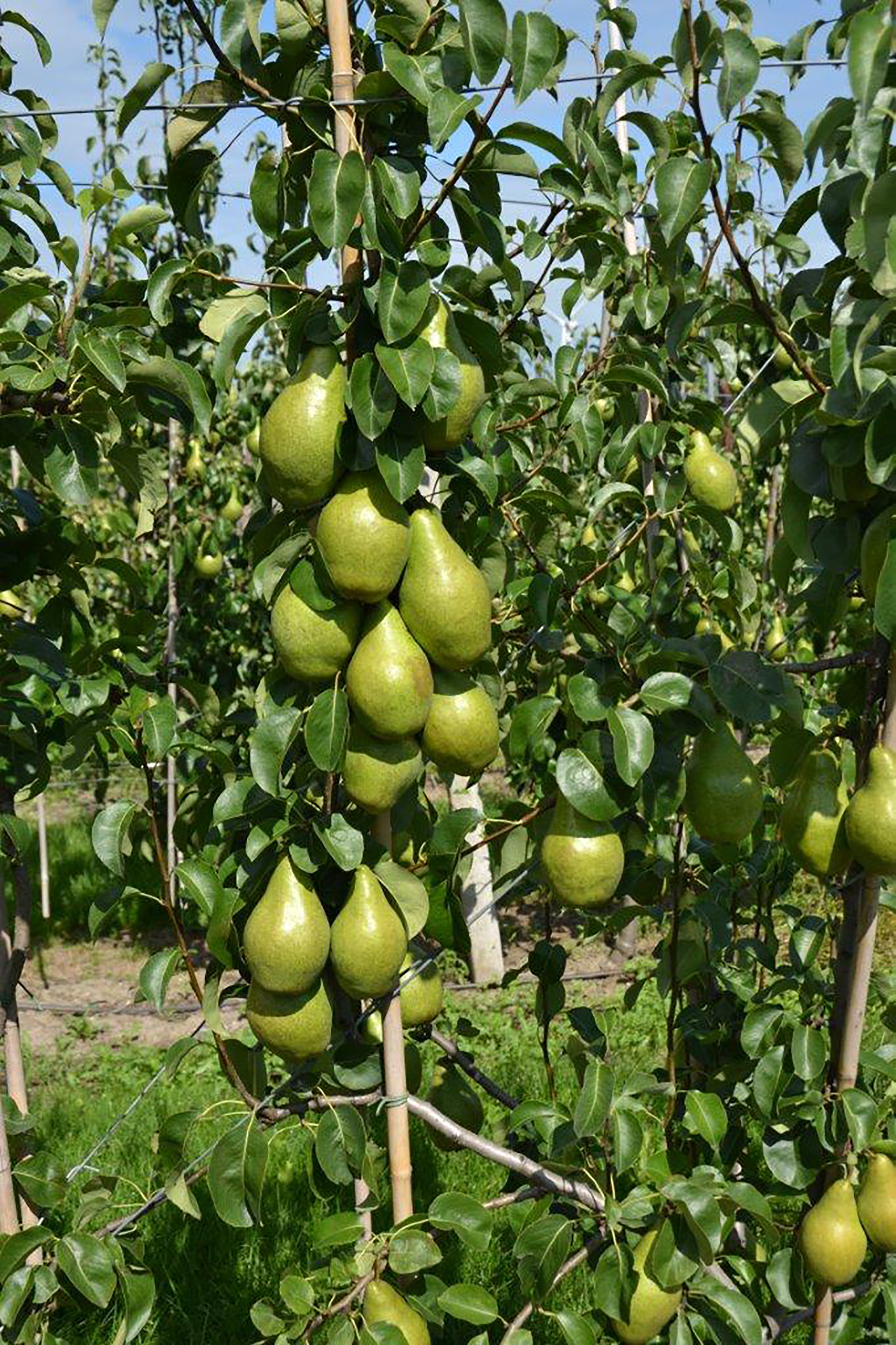 Next to the apple pear varieties shown on this page, Roelofs Tree Nursery has even more apple varieties. Show varieties… Read More 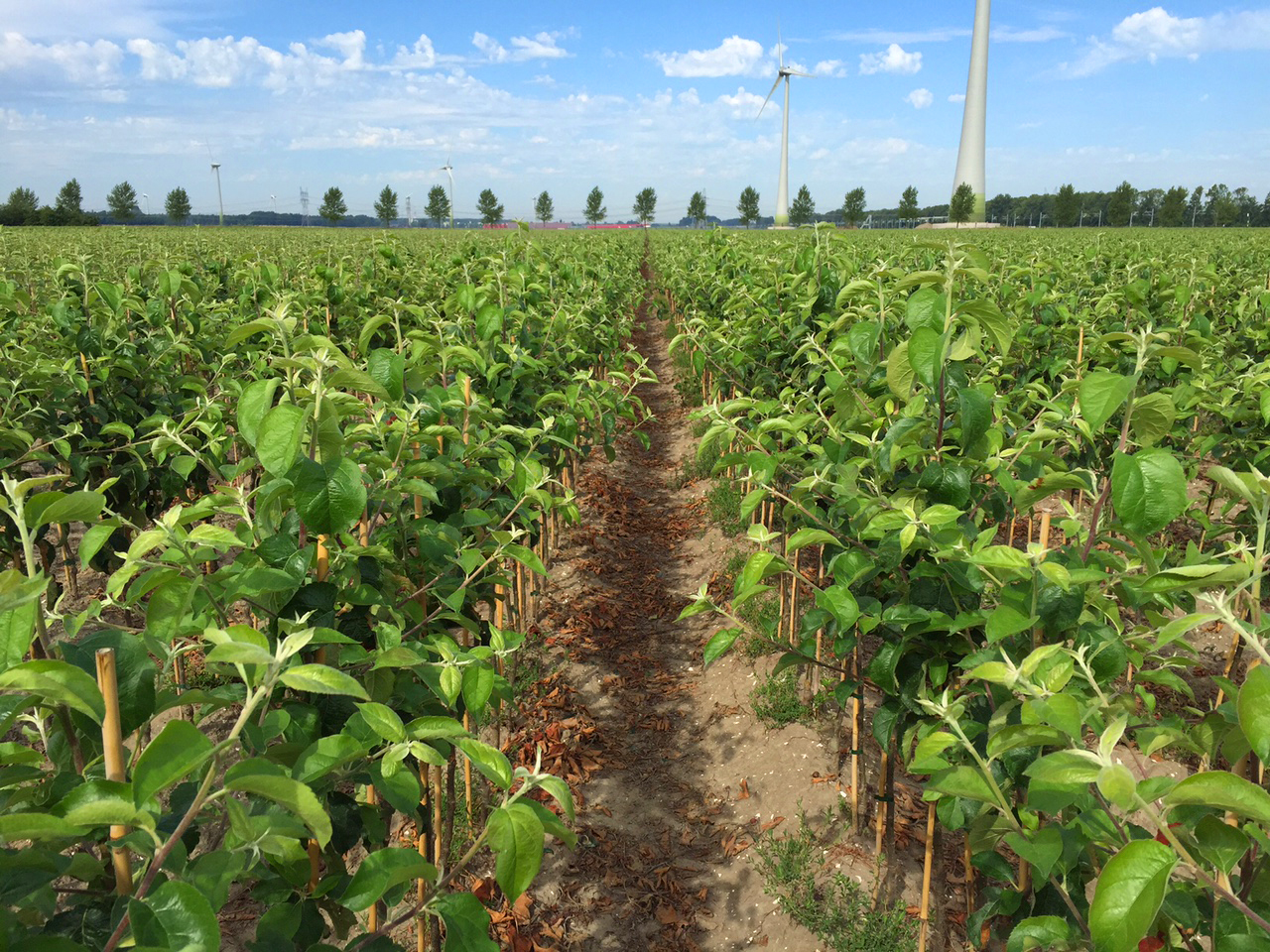 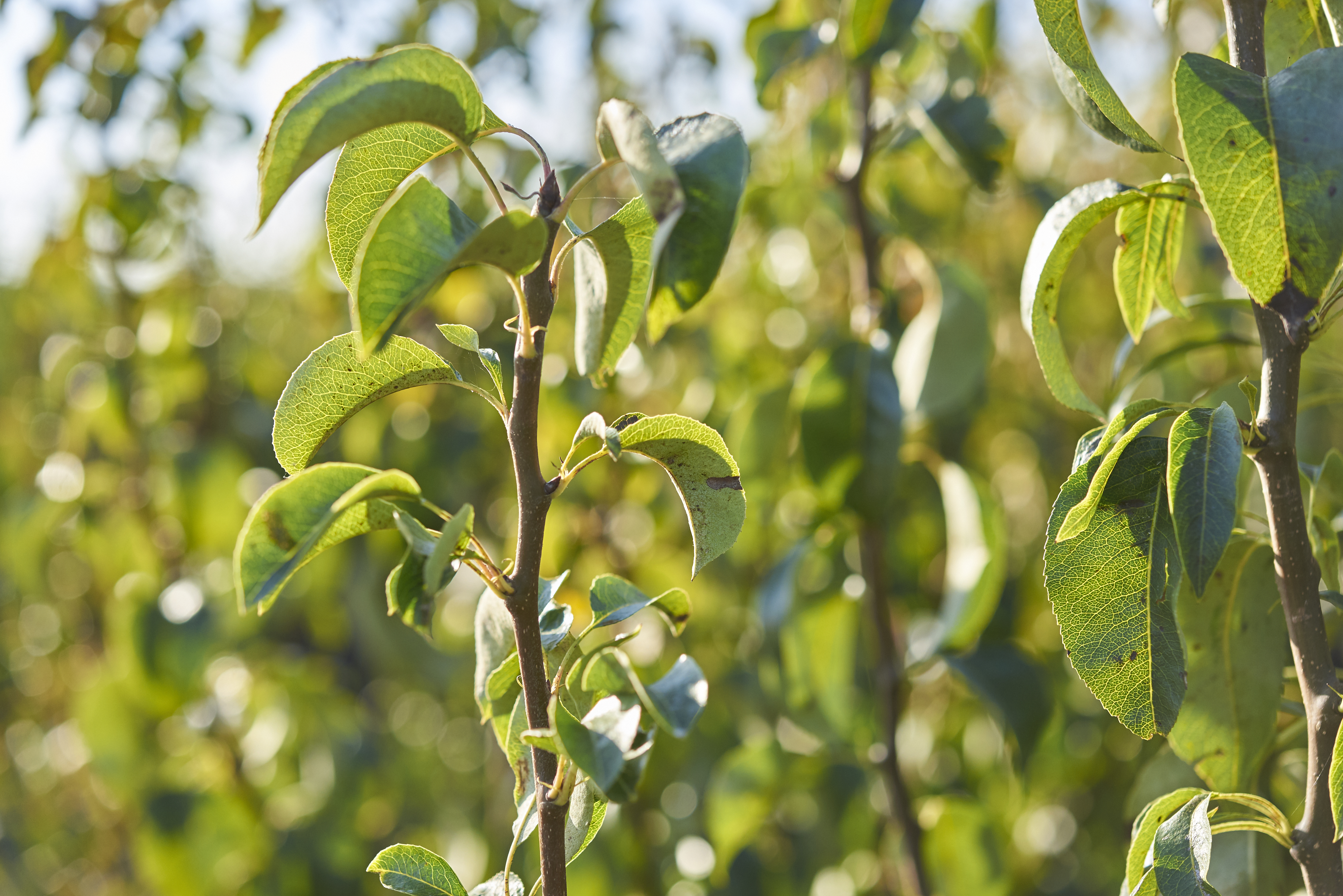 Gala Magma® has an very early colouring and ripens one week earlier than Gala Must or similar mutations. The colour of Gala Magma® is even and intense bright and dark-red striped. Regarding to Gala Galaxy Selecta® and Gala Brookfield® the colouring of this mutant is better. Download brochure